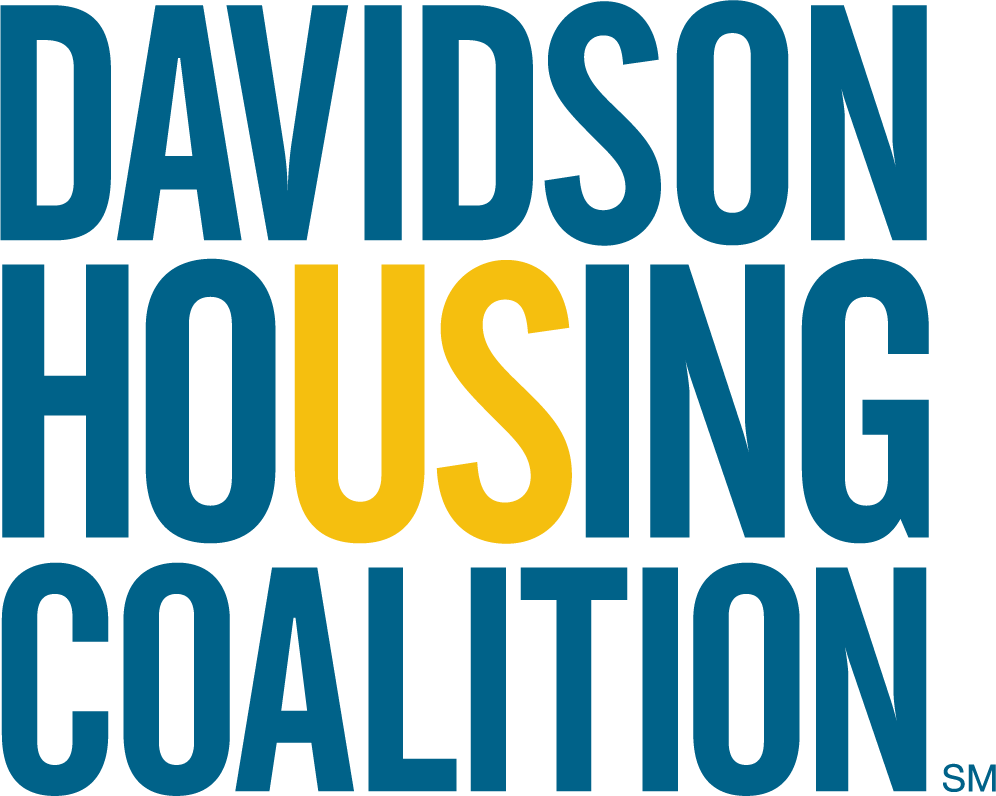 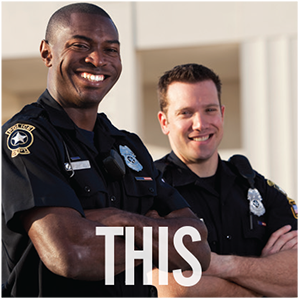 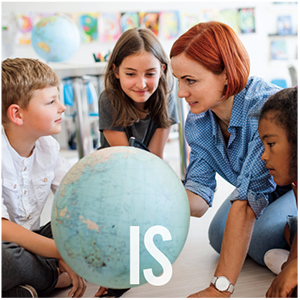 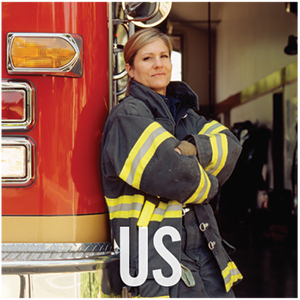 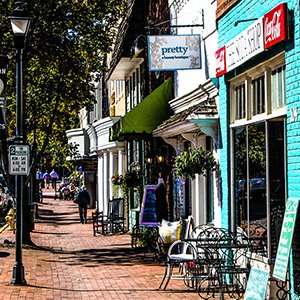 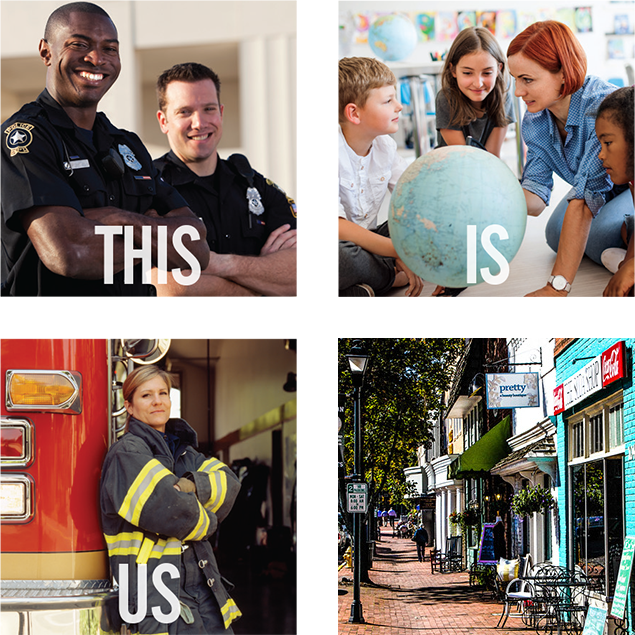 Davidson Housing Coalition believes that Davidson’s traditional mix of people in all income levels is fundamental to our community and distinguishes US as a town.

Way back in the 20th Century, the Town of Davidson asked what kind of a future it wanted. Among the issues it foresaw was a need for affordable housing, long before there was a general awareness of the phrase.

People still sometimes wonder what it means. To US, it means safe, quality homes for those who enrich our community — people like waiters, teachers, retired military veterans and care-givers.

Rather than launch a costly government program, Davidson incubated the non-profit Davidson Housing Coalition to create housing for people whose household income was below the 80 percent average threshold of the community. We were expected to largely pay our own way through independent fund-raising. None of Mecklenburg’s other five satellite towns have programs like Davidson’s.

We’ve been at it for 25 years now, and we’ve won national recognition. Now, cities like Charlotte have awakened dramatically to the needs for affordable housing, recognizing what Davidson saw a generation ago – that it nurtures a broad diversity in the tapestry of our community and powers a skilled, stable and dedicated workforce that serves us all.

Please join us in this important work as we enter our second quarter-century in the extraordinary community named Davidson.

Davidson Housing Coalition works with the larger community to preserve and create affordable housing options, and to prepare families and individuals for financial stability and homeownership.

Portion of contributions that go directly to support our programs

Home repairs funded for low-wealth families in our area

Number of individuals helped with 1:1 job search consultation in the last decade

“The work I did with DHC helped me qualify for a Habitat house. It would not have been possible without DHC.”

“I had the pleasure of working with HAMMERS to complete some repairs on my home. The maintenance manager did fabulous work for me. It was a pleasure working with all the staff. If I ever need emergency repairs again, HAMMERS would be my first choice. Thank you, DHC!”

“Davidson Housing Coalition is an ongoing blessing. After I became disabled, income loss left me homeless. I found DHC when all hope was lost. The first staff member I met was sunshine to my day. After hearing my story, he wasted no time explaining the housing process. With a renewed hope, I left with a paper application. Next, a life-changing call from the property manager followed. DHC makes a positive difference!”

“As a member of the DHC Board and a renter in one of DHC’s homes, I have been able to see first-hand the work that DHC provides its residents. When the COVID virus first hit the community, the property manager provided DHC’s residents with food cards from Food Lion and face masks. This gesture was something I had never experienced anywhere before. It was refreshing to see this level of care provided to the DHC community.”

In the spirit of appreciation and gratitude, DHC periodically recognizes a person who deserves a "shout-out." 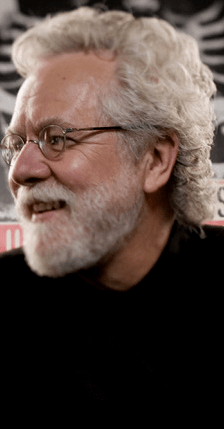 Forging a new look, branding message and written materials was no small task on DHC’s path to raising awareness about our programs and services. Renowned graphic designer Bill Owens, of Owens Creative, stepped in at just the right time. We were overwhelmed with Bill’s...

END_OF_DOCUMENT_TOKEN_TO_BE_REPLACED 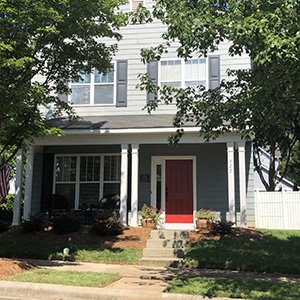 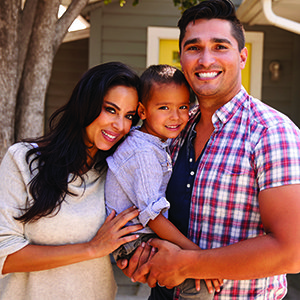 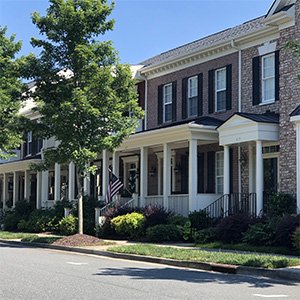 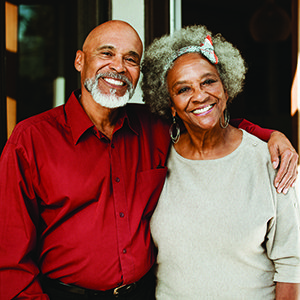 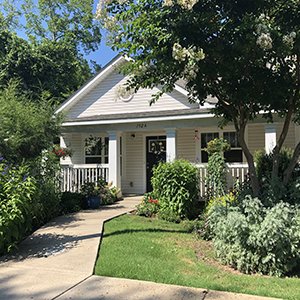 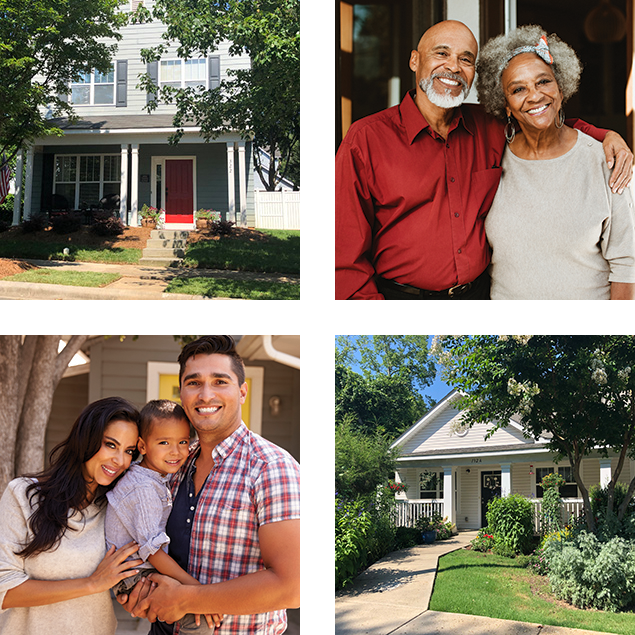